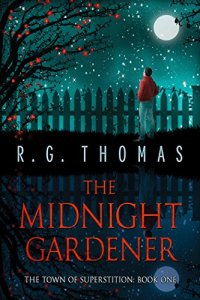 The Town of Superstition: Book One

At fifteen, Thaddeus Cane has moved thirty-two times with his father. Each time he’s displaced without explanation, Thaddeus loses any friends he’s made. The name of their latest town is Superstition, but it seems normal enough, with one exception.

Thaddeus’s bedroom window gives him a view into the beautiful gardens next door. Every night after dark, an attractive guy around Thaddeus’s age appears to tend the plants. When Thaddeus visits his neighbor, he discovers not only how deep his interest in the other man runs, but also that Teofil, the midnight gardener, isn’t human. He’s a garden gnome, a revelation that will lead to more secrets coming to light and an adventure unlike anything Thaddeus ever imagined. 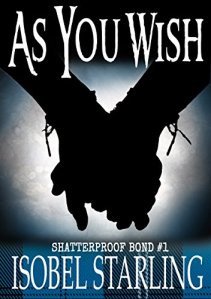 1 wedding, 2 best men, one hell of a love story!
Declan Ramsay was to be best man at his brother’s wedding in Scotland, sharing best man duties with the bride’s gay kid brother Sam. The best men wouldn’t meet for the first time until a few days before the wedding, so communicated by email for more than a year.
But on meeting Sam Aiken, Declan is surprised to see he isn’t a kid at all, but a striking, athletic blond man with a wicked sense of humor. Declan is alarmed by the ferocious attraction he feels for Sam. And as the attraction is reciprocated, the events at Dunloch Castle change everything Declan has ever believed about himself.
But is Sam Aiken all he appears to be? 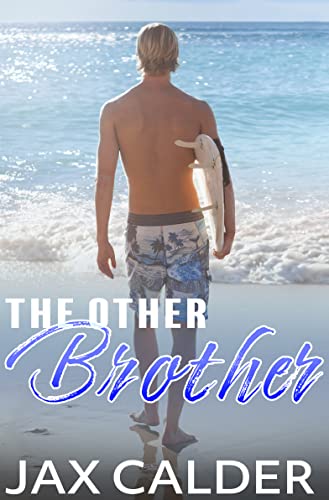