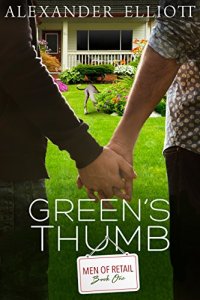 Mitch Graham and Karl Hartman are meant for each other – they just don’t know it yet. They’re both gay, middle aged, single, and open to meeting that special someone. Problem is, they never get out of the house!

With Karl working from home, and Mitch’s non-existent social life, it seems unlikely the two will ever meet. When Mitch decides on a whim to visit a new dog park, Karl’s greyhound takes a shine to him and the game is on.

In a sneaky bid to spend more time together, Karl hires Mitch to do some landscaping work on his front yard. It doesn’t take long for something special to grow along with the flowers.

SALE: FREE on Amazon (usually $2.99) and available with KU

Some secrets can get you killed. Even if you’re already dead.

Valentin Alekseev prays for death while fleeing for his life, hunted for secrets he shouldn’t know exist. With his home in ruins and his sire killed, he’s in such bad shape he can’t even tell that the man who’s caught his eye is a shifter. And when the man gets hurt defending Valentin, the vampire knows that he cannot leave him behind. Even if taking him along would mean death for both of them.

Twenty-seven year old Shawn Dougal never thought he’d fall for a man, much less a bloodsucker. But it has to be something special about the vampire, because how else can he explain the sudden lapse in judgment that has him traveling halfway across Romania, risking his own life to save Valentin’s when the vampire gets kidnapped? Will breaking and entering a centuries-old castle full of vampires be enough to get his lover back? And can he keep Valentin alive long enough to discover what is that attracts Shawn to him?

Note: this Book has been previously published as Perfect Timing

Of All the Odds by R. Phoenix

When the fae play such deadly games, falling in love with one of them can have devastating consequences…

Fickle and capricious, the fae lack a true understanding of human emotions. Though they can masquerade as human, their behavior inevitably betrays them as something utterly other. When Ichabod bested him at a card game, Sebastian abandoned his human lover, leaving him only with a cursed deck to keep him alive.

For a hundred years, Ichabod has waited for his fae lover to return to him. Every day to prolong his life, he must trick an oblivious outsider into choosing a card from a cursed deck — a card that spells everything from a stomach full of bees to a full body swap… to death. Having their deaths on his conscience weighs on him, but to fail would mean the end of his existence… and he isn’t ready to let go when Sebastian might return…

SALE: FREE on Amazon (usually $2.99) and available with KU 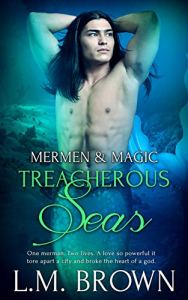 One merman. Two lives. A love so powerful it tore apart a city and broke the heart of a god.

Caspian, the Atlantean God of Justice, has devoted his eternal life to protecting the merfolk. He has no time for romance, not even when the merman he now watches over is his former lover reincarnated.

Phoebus, a merman living in the sunken city of Atlantis before the Atlanteans were banished, never intended to fall for Caspian, the most promiscuous of all the gods. Yet, when Caspian offers him immortality, Phoebus doesn’t know if he can pay the price, even if refusing means breaking the heart of a god.

Back in the present, Marin remembers the love he once had for Caspian, but he’s not the same merman now. Caspian might have loved him as Phoebus, but he knows the god cannot give him what he needs.

Marin doesn’t want Caspian’s protection. He wants revenge, and he is prepared to make the ultimate sacrifice to get it, even if it means breaking Caspian’s heart a second time.

Afflicted to the Core: Wielder World Book 3 by Nat Kennedy

Reggie Wolfe religiously visits Kyle Landon—his student in Nerve detangling—at the Harpford Disentanglement Center, where the younger man has been incarcerated on trumped up charges. During one of Reggie’s visits, Kyle’s able to warn his teacher of an imminent unauthorized transfer by an unknown shadow agency. Reggie demands help from his sister at the Bureau of Wielder Services but is pressed to take the matter into his own hands when bureaucratic red-tape stymies her actions. Breaking into a secret medical installation, Reggie and August Whalen find Kyle and six other men hooked to IVs, unknown chemicals pumping into their systems.

The three are caught up in a quest to find an antidote for the drugs and discover who is behind the powerful anti-male Wielder organization. On this dangerous road, will they forever remain friends or give in to their growing attraction?

Afflicted to the Core is the steamy third novel of the Wielder World series—gay urban fantasy full of desire, desperation, and dedication born of trial and blood. 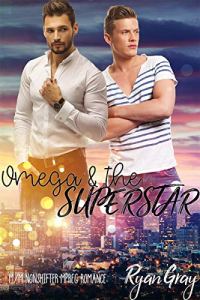 Bennett.
It’s supposed to be an act, so why am I catching real feelings for my fake fiancé?

Hollywood star Bennett Carr is a playboy known for getting the omega both on and off the silver screen, but a string of bad press has his whole career in danger. After a chance meeting results in damning photos he has no choice but to put his fate in the hands of an omega he hardly even knows. Their fake engagement may save his career, but after spending months in close quarters can he really let James walk out of his life?

James.
Our relationship is just a contract. I knew it had to end from the start, but I wish I could stop time.

James has his hands full working morning to night to pay for his brother’s medical care. When Bennett offers a huge payout to be his fake fiancé it seems like the answer to all his problems. Fame brings more problems than it solves however, and no matter how hard he falls for Bennett their love may not survive the spotlight.

This 25,000 word novella is steamy and sweet, with no cliffhangers, no cheating, and a HEA complete with a bouncing baby!

I loved him. I lost him.

Gio
Several years ago, the love of my life ran away to join the army.
I haven’t been the same since.
I tried to move on, but it’s difficult when no one even compares.
And now he’s back…

Derek
I had to leave.
My parents forced it on me when they wouldn’t accept my sexuality.
And because of that, this is the first time I’ve been back in my hometown.
I just needed a closure. Otherwise, I never would’ve returned.
But what I wasn’t expecting was to find a deep connection still there, a deep steamy pull within me that’s challenging to resist.
What am I supposed to do when my lost love just wouldn’t let me go?

*Lost Love is a sweet and steamy mm gay second chance romance. It’s the second part of Wounded Souls Series, but it can also be read as a standalone. No cliffhanger and HEA guaranteed! 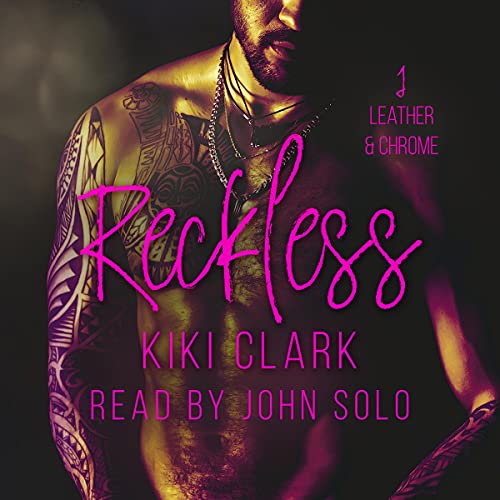