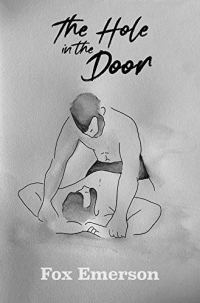 EBOOK SPOTLIGHT: The Hole in the Door by Fox Emerson

This book isn’t just about a young man’s discovery of a glory hole in the early 60s. It isn’t just about a gay man growing up in Perth, Western Australia during a time when homosexuality was illegal. It’s not just about Pride, or International Gay Solidarity Day or general gay rights in the 70s and 80s.

The Hole in the Door is about the life of Bradley Smith, his friends, his lovers and all the sex he had along the way.

It is an imagining, based on the real life story of two men who donated a door that had been used as a glory hole to the Western Australian Museum. 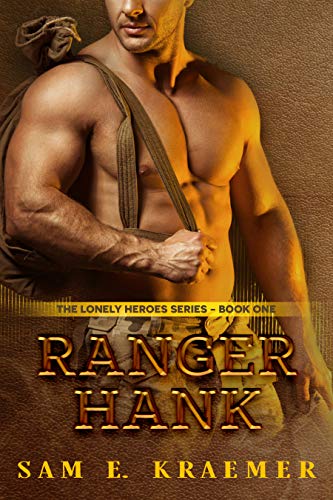 I had lived a lie for too long, but was I ready to live my truth? He made me want to find a way.

SALE: $ 0.99 on Amazon (at time of posting) and available with Kindle Unlimited

Jackson loves his job. His bar, the Funky Cup, is everything to him—except that he’s beginning to realize that maybe there’s more to life than sixteen hour days and too many spreadsheets.

When Jackson runs into Alexis and his delightful Greek food truck, it’s almost enough to remind Jackson that all work and no play makes for a very dull boy.

But when he bumps into the charming Alexis a second time, during a New Year’s Eve party, Jackson knows that when the clock strikes midnight, there’s only one thing he wants: his lips on Alexis’ lips.

For one night, he can have it all.

But nothing ever goes to plan, and when Jackson realizes he actually likes the guy, and wants more than just kisses?

He’s going to need a miracle.

Kiss & Tell is set in the Food Truck Warriors universe, but can be read as a standalone.

Sparks fly when Erik and Ben meet. But when a cursed hotel’s long-ago scandals resurface, the two men are pulled into a web of lies, danger, and deception that will test their bond – and might make them Cape May’s newest ghosts!

Kyle is a swaggering bully; Lenny strives to be invisible.

Kyle has been left alone in the world; Lenny is the world’s biggest loner.

When Kyle saves Lenny from drowning, their lives will never be the same.

First love has never been so dangerous.

War is in love with Denver, but he discovers his boyfriend is more than he seems when he turns into a supernatural creature made of fire.

Denver has grown up on his Aunt’s made-up stories of demons and sin, but he never wanted to believe her until he turns into a firebird. He has to give up everything, including his boyfriend, War.

This new ability threatens to tear their love apart.

NEW RELEASE: $ 2.99 on Amazon and will be available with KU 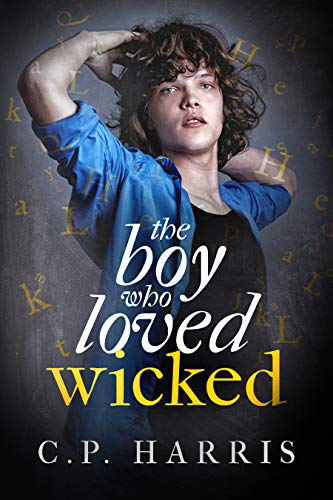 the boy who loved Wicked by CP Harris

Day 1 of senior year at Denwin High was not supposed to end with my thoughts consumed by the new AP Philosophy teacher. I’d impatiently waited three years to take the course, but from the moment he strode in with his sad eyes that mirrored my own, I was intrigued by only him.

Intrigue turned into obsession, and common interests set the stage for a tentative friendship with the enigmatic man. In time, every line put in place became blurred as what we shared sparked the flames of a forbidden affair. An affair that should’ve never been, a wrong that the universe sought to right.

There was only one possible outcome—we were both going to burn. Would our love rise up from the ashes? Or would it smolder in the ruins?

My name is Phoenix Michaelson, and I am The Boy Who Loved Wicked.

It’s a crazy assignment, but it’s my last chance to prove myself as a serious reporter. Go undercover, pose as a zillionaire on the world’s flashiest cruise ship.

Honestly, there are worse jobs. The out-and-proud flirty butler they assigned to my stateroom is a nice perk.

But what happens when he finds out I’m just a regular guy?

Blood on Tap by Riley Long

What’s a retired rockstar vamp to do in a quaint, quiet English town?

Buy the only pub, make it a vampire haven, and flirt incessantly with my one and only employee, of course.

I hate everything about my new boss.
His face. His arrogant smile.
The way he acts like he knows everything.
I hate him so much I just want to… kiss him? What the hell? 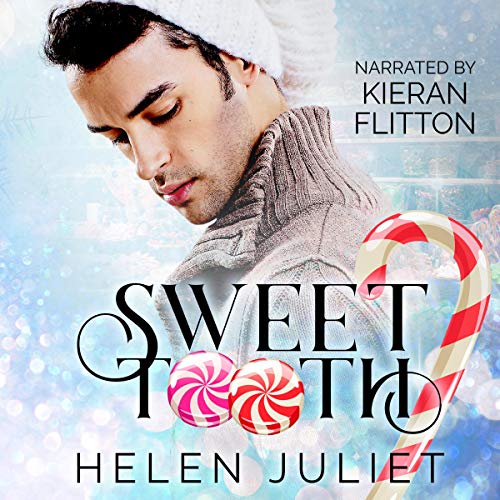 Childhood best friends are reunited (then promptly get stranded in the woods) in this contemporary Hansel and Gretel retelling. You’ll never look at candy canes in the same way again 😉

How I Found Myself: LGBTQ+ Romance – Beyond the Binary Prequel by Luna Tibling

Barry is aggressive, abusive and the most prejudiced individual Skylar has ever met.

Following their dad’s death, Skylar had hoped that their mum would find a new boyfriend, but she couldn’t have chosen a worse man: it has been clear to Skylar from the beginning that Barry will not accept them for who they are.

Skylar already struggles with their own depression, but now that Barry is in their life to stay, they risk alienating themself from their one remaining parent. The best hope Skylar has of overcoming both obstacles is the support from their love life, but it would be impossible to reason with Barry if he knew the nature of the relationship…

The tension grows with each day the issue goes unresolved. Skylar will have to face Barry eventually, but how can they do that, and what will the consequences be?

They certainly won’t be doing it alone.

To escape an arranged marriage, the king needs a fake fiancé. Stat.