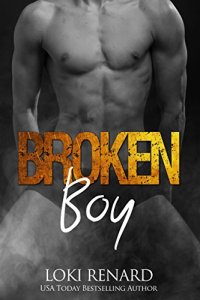 They’ll Bring Him To His Knees.

Aiden Taylor-Chapman had it all until he threw his life away on drugs and crime. Now he’s being targeted by a mob boss who wants him dead, and he’s been captured by two military grade bodyguards who are holding him on the orders of Mason Malone – a man who was once his best friend, but is now keeping his sister prisoner.

If only Steven and Robert would let him go, he might have a chance of putting things right, but the two ex-Marines are more than a match for him. They demand obedience and submission, two things Aiden has never been able to give anybody. It’s a battle of wills he loses every time as they subject him to their unique brand of military discipline.

It’s bad enough that they won’t give him the fix he craves. Worse still, he’s falling for them both. 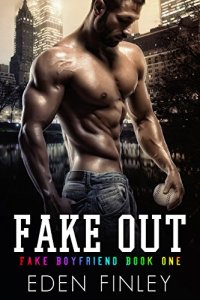 Fake Out by Eden Finley

The reason I rarely go home is three simple words: I’m a liar.

When the pressure to marry my childhood sweetheart became too much, I told her I was gay and then fled to New York like my ass was on fire.

Now, five years later and after a drunken encounter, I find myself invited to her wedding. And I have to bring my boyfriend—the boyfriend who doesn’t exist because I’m straight.

At least, I think I am. Meeting the guy I’m bribing to be my boyfriend for the weekend makes me question everything about myself.

When my sister asks me to pretend to be some straight guy’s boyfriend, my automatic response is to say no. It’s because of guys like him people don’t believe me when I tell them I’m gay.

But Maddox has something I need.

After an injury that cost me my baseball career, I’m trying to leave my playing days behind and focus on being the best sports agent I can be. Forty-eight hours with my sister’s best friend in exchange for a meeting with a possible client. I can do this.

I just wish he wasn’t so hot. Or that he didn’t kiss like he means it.

Wait … why is the straight guy kissing me?

*Fake Out is a full-length MM novel with no cliffhanger.*

Saving His Omega by Eva Leon

An Omega in pain. An Alpha with the ability to heal.

When Delta Squad rescues an American base from hostiles, he saves an omega who has been hurt more than Rory could ever imagine.

Damien Raoult learned early he can’t trust alphas as a rich Omega. His tech business attracts all type of attention and Damien claims to be bonded to his business.

Damien is visiting an American military base in Hong Kong, a base that the U.S.A. doesn’t admit exists, when it’s attacked by a gang in efforts to steal his weapon technology.

When the medical officer asks Damien if he’s okay, Damien wants to open up more than he has before. But, he can’t risk the pain, even if his Omega instincts tell him Staff Sergeant Shipmond is his Alpha.

This non-shifter Mpreg romance is fast paced and has no cliffhanger. It features an enemies-to-lovers story, steamy scenes, military action, pregnancy risk, sassy flirting, romantic interludes, and two sultry men on a mission for their happily-ever-after. This is book 3 in the Delta Squad Alphas series. 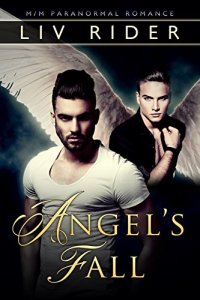 The angels exiled him and stripped him of his wings. Now they want his help.
The last thing he needs is to fall for one….

Half-angel Dashiell Lam has a lot of reasons to distrust angels after they exiled him four years ago. When angel Cael Moriah comes looking for him, Dashiell’s certain he’s no different—even if Cael’s the most gorgeous angel Dashiell’s ever seen. Dashiell’s instinct is to send him packing, but he can’t deny the effect Cael has on him. Then Cael makes him an offer he can’t refuse: help him, and the angels will restore his wings.

Cael’s done everything the angelic order has ever asked of him, but working with a jaded fallen angel? Not part of the plan. But he has a mission to complete, and Dashiell’s the only one who can help him. It doesn’t matter that Dashiell inspires a very un-angelic desire in him. The last thing he needs is to get involved with someone who thinks angels are the enemy.

Angel’s Fall is an m/m paranormal angel romance with a HEA and no cliffhangers. 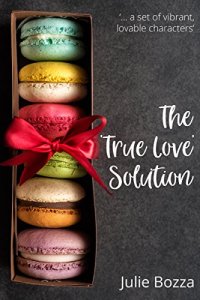 Jules Madigan loves his family and he loves his job. The only thing he’s missing out on is a Happy Ever After, like the ones written by his favourite romance author Ewan Byge. While he’s waiting for that HEA, Jules indulges himself in buying Ewan’s old typewriter as memorabilia – before realising he’s been defrauded. Through the fraud case, he makes friends with Police Constable Leonard Edgar – and through Leonard, Jules even gets to meet and work with Ewan Byge Himself! But the course of True Love never did run smooth, and soon Jules has to face some harsh realities. 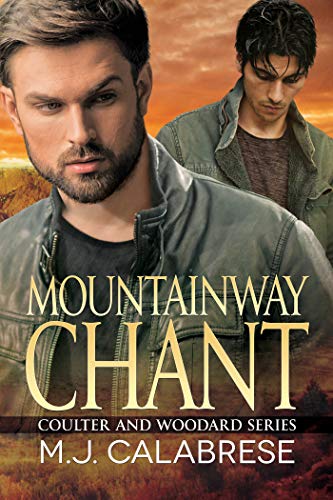