One thing’s for sure: these men are no angels.

There’s nothing like being blackmailed by a dead man to really bring a group of cons together. And what a group we are: a hacker, a thief, a con artist, a thug, and a Federal agent with an axe to grind.

The deal is simple, we do the jobs and Charlie’s lawyer wipes the slate clean for each of us, one at a time. Since job number one calls for some muscle, it looks like I’m up first. I’m Steele Alvarez, ex-Special Forces Close Protection Specialist (aka, a bodyguard for some not so nice guys).

After learning what the job is — taking down a seemingly untouchable senator with a penchant for beating up young male prostitutes — I’m in. No questions. A bullet ought to do the trick. Then I met Senator Harlan’s latest victim: Breck Pfeiffer, the gorgeous hooker with a heart of gold and the soul of a fighter. One look at him and I’m gone. That kid laid me out harder than any punch ever did.

I’ll do anything to protect Breck, even kill for him. But Breck doesn’t want the senator dead, he wants vengeance. If we’re going to find a way bring down the slimebag and get the blackest mark on my record erased, I’m going to need all the help I can get.

Like it or not, we’re all in this together.

One night equals a test of faith for Father Lance…

Trouble always finds Mateo and he’s succumbed to it several times with or without help. However, after running with the wrong kinds of people, he’s decided to turn a new leaf. His attention to detail lands him a job as a tattoo artist, making people’s dreams come true through body art. With this steady gig and his grandmother’s support, Mateo is convinced he can live mostly anxiety free.

Father Lance has always suppressed his needs to care for others. The older alpha is Vale’s most handsome and available bachelor, but Lance has no interest in hooking up. Instead, he puts all his energies into his church. Although loneliness is a constant partner, Lance refuses to let it stand in the way of his goal.

One wintery night, Lance spots a man in need of assistance and immediately calls for help. Despite Lance’s instincts crying out to the victim, he ignores those desires.

As he’s being rushed to the emergency room, Mateo feels his destined mate near. Once he recovers, he’s determined to find his forever partner to build the relationship that will stabilize the young omega’s life.

Warning: On page violence and a near death experience. This story is set in an omegaverse with the possibility of male pregnancy.

Breakable Faith is the eighth book in a multi-author series about Vale Valley, a small town open to everyone in need of love and a home. This story features a tattooed omega that has the hots for the priest. Naughtiness and general unholy thoughts are the running theme in this book. Be prepared to clutch your rosary and have a fan nearby.

A Taste of Sin by Kate Hawthorne

Reed Matthews lives a quiet and structured life in Edgewood. A devout Catholic going on his sixth year as principal at Our Lady School, Reed thrives on routine. But one unplanned excursion for Chinese takeout is enough to send his meticulously-constructed world into a tailspin.

After growing up in foster care, Dominic O’Halloran decided to enter seminary in his early twenties, and he’s dedicated his adult life to creating a safe space for the LGBT community. Weeks after answering the call from St. Paul’s Episcopal and moving to Edgewood, Dominic finds himself face-to-face with the one person he’s never been able to leave in the past–his childhood best friend.

Dominic and Reed find themselves entangled in decades old unresolved feelings and very new emotions. Reed is terrified of losing his soul, and Dominic is worried about losing his heart. But all it takes is one make-believe moment for them to realize they’d throw everything away for another chance for happiness together.

The Resignation by Michael Mandrake writing as RM Durand

Braxton has had it with his dead-end job.

After four years of long hours with dismal pay, he hands in his resignation. When he finds out the new company pays more and offers tuition assistance, he jumps at the chance.

CEO Cashel needs a lover and Braxton is the one he must have.

Cashel has hungered to approach his mailroom employee, but his insecurities held him back. When he discovers his desired is leaving, he knows this would be the last chance to ask Braxton to be his lover for all eternity.

Braxton might have to give up everything to be Cashel’s lover, by why work when all his needs would be met by a sexy immortal? 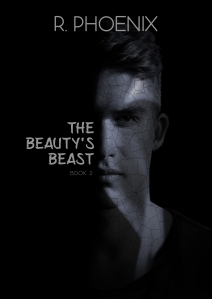 The Beauty’s Beast (The Beauty and the Beast #2) by R. Phoenix

Kidnapped by a formerly popular musician, Ryder slowly loses himself in the trap Griffin has set for him. Stripped of his life, his dignity, and even his name, he fights to cling to what little he can of what he was. But as Griffin starts to soften toward “Toby,” Ryder finds himself wondering if being with the man is really so bad…

“I wanted him to submit, not out of fear, but out of desire. But if desire wasn’t possible, I would settle for what I could get.”

Desperate for a companion who could look past his scars, Griffin arranged for the kidnapping of a college student: “Toby.” As Toby resists becoming his pup and starts to become his kitten instead, Griffin must evaluate his choices and decide whether he’s willing to compromise with his captive for the chance at something more. If he can get Toby to bend instead of break, he can have everything he wanted. But how far can he push before it’s too far…

Contains Stockholm Syndrome, kidnapping, kitty play, gay for you, and other themes. 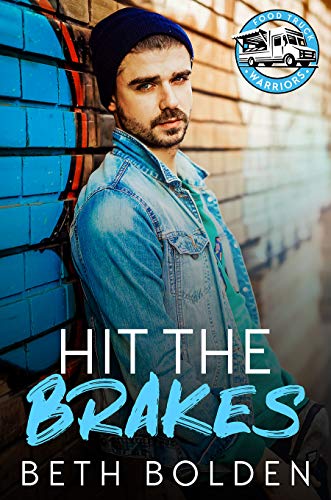 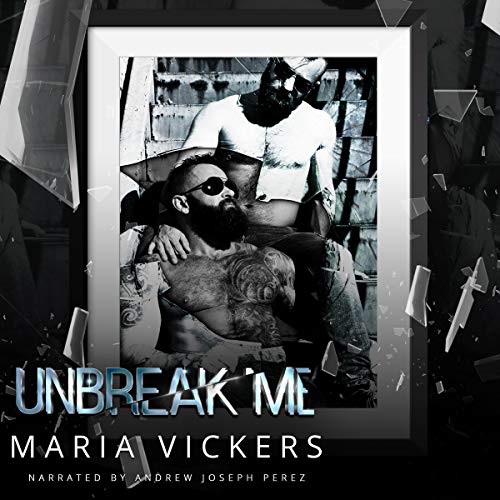