Smashwords is having its yearly summer/winter sale throughout July! Some of your favorite authors may have books there for whatever reason — it could be too taboo for Amazon, their books could be distributed wide, or it could just be the author’s preference. Please mind the descriptions and the warnings on these books, and double check the prices before you buy. 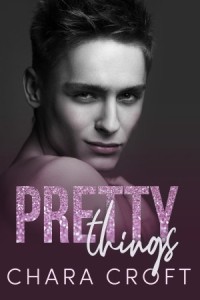 BODHI: I like to wear pretty things, but I hate that they cost me my brother. My twin. My other half. I hate HIM. Kai. I hate him so hard. And I especially hate the way he mocks me by leaving me presents, like the one I find waiting for me on our eighteenth birthday and can’t resist trying on… 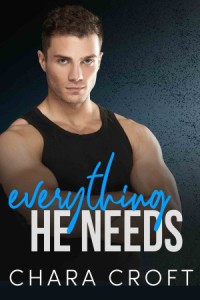 Everything He Needs by Chara Croft

Ivan had never understood what made his twin, Eric, pull away from him when they were teens, but just in case their mother was right and it was due to Eric feeling “smothered” by Ivan’s obsessive love, he’s made it a point to give his brother space ever since. But that all changes when Ivan interrupts a brutal sexual assault on his brother… and then finds out it was something Eric had asked for.

CHARA CROFT has other discounted books, so be sure to check out their profile on Smashwords!

The Alpha Solution by NJ Lysk

A young alpha is kidnapped and forced to submit to a group of alphas eager to make him into an omega. 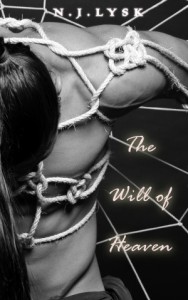 The Will of Heaven by NJ Lysk

Prince Hiram of Pradeira is deemed unfit to be king after his father dies. But as a direct descendant of the gods, only those of his bloodline can reign. To avoid civil war, he agrees to have a child with each of the princes of the other noble houses of the kingdom so that his firstborn and heir can inherit the throne from whoever fathered him.

NJ LYSK has other discounted books, so be sure to check out their profile on Smashwords! 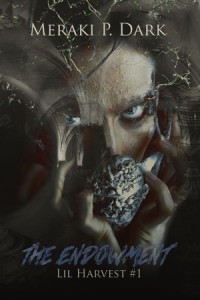 In the beginning, an Incubus was merely a low-ranking demon who fed on the sexual terror he could inflict upon a human being—sometimes from a distance or cloaked as a dream. But that was before one of them got the idea to turn a human with nothing to lose into the perfect demon feeder.

A sinister dark web niche for bored rich people with a depraved need to watch sexual decadence have put their money into a project to give them just that—high-end entertainment with lots of violence and lots of sex.

Jared may only be older than his brothers by a few minutes, but he’s always been the leader, the one to make sure Jim and Johnny get everything they need. That’s why it’s so hard to say no when Johnny asks Jared to initiate him into the pleasures of the flesh. But giving in would be wrong, wouldn’t it?

My Other Half by S Michelle

What do you do when you realise you want more than brotherly love from the man that hates you?

Eighteen months ago, my twin brother walked out of my house and my life. I am struggling to rebuild a relationship with a man that can’t stand to look me in the eye.

What will it cost us when he discovers I want more than just a brother? To have my other half.

This novella contains a taboo relationship. 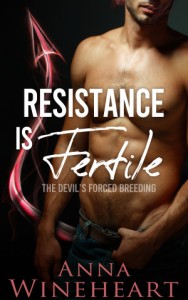 Resistance is Fertile: The Devil’s Forced Breeding by Anna Wineheart

“The more you resist, the more fertile you’ll be.”
Farley is broke, and he’s also a fake exorcist. Enter the devil–the mysterious stranger who shows up in Farley’s apartment, seeking to breed with him.
Kain is strong, powerful, and he loves the look of Farley’s hole. He wants Farley’s body prepped for breeding. Farley tries to resist. He doesn’t get a choice, not at all.

When Mateo tries to call off their relationship and leave his twin behind, Devin takes extreme measures to keep him close. All bets are off, and all the taboo and kinky fetishes he’s wanted to explore with his brother are now on the table whether Mateo wants them to be or not. Devin doesn’t accept no for an answer, and as he explores each and every new torment, Mateo gets dragged deeper into hell.

Brother Mine (Sequel to Brother Dear) by R. Phoenix

“I love you on your knees. My cock belongs in your mouth, brother mine. Doesn’t it?”

When Mateo tried to leave his twin behind to have a more enriching life, he didn’t realize it would lead to Devin’s psychotic break. But he’s found himself caught in a web of misery, where his brother controls his every move and his sexual sadism has no bounds.

This author has another free book, so be sure to check out their profile on Smashwords!

Ripping Off the Mask by Harper Jewel

Can injured Sgt. Cooper Brandt, with the help of Dr. Westley James, rip off the mask he donned as self-imposed penance at the end of high school, or will fate determine a different path for both men?

When Paul Martens plays Santa’s elf in the local department store, he’s shocked to find out that a Dom with a firm hand he’s never forgotten will be the man in the red suit.

While the two men pick up where they left off, a runaway teen pulls at their heartstrings.

Can they put aside their growing passion in order to channel some holiday magic and grant everyone’s Christmas wish?

HARPER JEWEL has another discounted book, so be sure to check out their profile on Smashwords!

Can a serial rapist stop a serial killer before he strikes a fifth time?

The Beast in the Nothing Room

How can you stop a serial killer who kills no one and doesn’t even exist?

All of KYLE MICHEL SULLIVAN’s books are on sale for 50% off, so be sure to check out their profile on Smashwords! 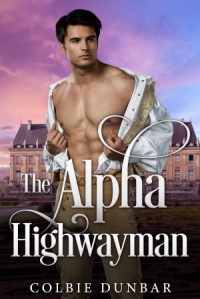 The Alpha Highwayman by Colbie Dunbar

Baron Christopher ‘Kit’ Conroy is an alpha who spends his nights robbing carriages. Lord Aquilla ‘Quill’ Wentworth, is an omega who lives at the magnificent Riverside Hall. Neither alpha nor omega is searching for a mate, but on a night when Quill is returning from an engagement, & Kit is desperate for funds, the pair meet. But is the alpha’s past about to catch up to him?

When Lord Cuthbert ‘Cuddy’ Trenton meets Viscount Henry Caldwell, it puts in motion a chain of events, which is set against a backdrop of political turmoil. But legends passed down through the centuries single out Lord Trenton and leave him and Viscount Caldwell unsure of what lies ahead. And Henry is hiding a secret, which threatens his and Cuddy’s relationship.

Check out COLBIE DUNBAR’S profile on Smashwords for other books!

Too Close To Love by MA Innes

Some events just change how you look at a person. One thing can make them go from someone who’s just always there to someone who matters…More than they should.

Kevin knows that no one would understand what he feels for Jeremy. Even Jeremy would be shocked if he found out. But what do you do when you fall in love with the one person you were never supposed to need?

The rest of this series is also available on Smashwords. Check out MA INNES’ profile for their other books.

Gage has known for a long time that something is wrong with him…something strange…something dark. He’s tried to control it, tried to hide it, but there are some things that can’t be denied. His obsession with his brother is one of them. 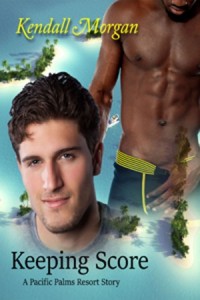 Brandon Stephenson is a YouTube star looking to get laid at Pacific Palms Resort, a very gay and very expensive tropical paradise, but, in order to get the love he’s so hungry for, he’s going to have to stop placing wagers on people’s lives. And if he really wants Julian Bailey, the resort’s Jamaican director of fitness with rock hard abs, he’s going to have to go and get him.

A Dance of Water and Air by Antonia Aquilante

When someone tries to assassinate the queen, Edmund is blamed, and Arden rescues him before he can be executed for a crime he didn’t commit. 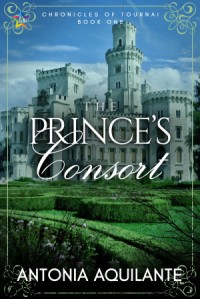 The Prince’s Consort by Antonia Aquilante

Legends tell of large cats defending the principality of Tournai, but such creatures are only myth.

ANTONIA AQUILANTE has other discounted books, so be sure to check out their profile on Smashwords!

The Bastille Sphere by Leona Windwalker

The fight was to the death. The prize: Winner is awarded parole and a mate. It was a win/win as far he was concerned. Leyland would either be freed by death at last, or he’d win and gain as normal a life as Bastille offered.

If only it was that easy. 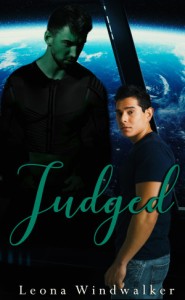 Matty’s best friend Duane is missing- trafficked by the very aliens behind Matty’s own sentencing. When J’nah gets a lead on where he is, he sends J’nel. For J’nel, this is about more than duty. The smaller human male had fired up his protective instincts, Duane’s emotional fragility making him vulnerable to the very sort they sought to protect the rest of humanity from.

Book 1 of the Talani Trade Alliance books is also on sale for 50% off.