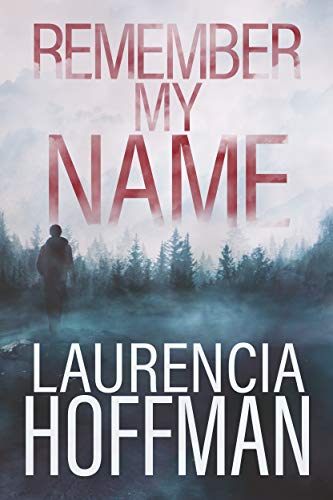 Dark and twisted secrets mar Shane Coulter’s skin, and darken his fragile heart. Yet he keeps his nightmarish truth hidden from all those he holds dear with a smart mouth and abrasive attitude.

But some things are better left buried. As darkness from the past threatens to be brought to light, there are those who would kill to prevent it. Can Callan break down Shane’s walls? Or will digging into the past come with deadly consequences. 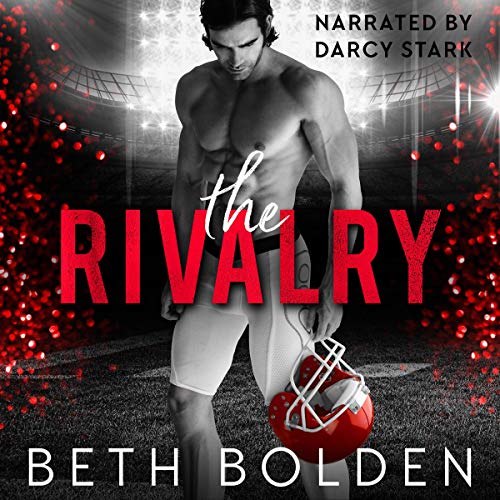 The first time NFL quarterback Heath Harris meets Sam Crawford, it’s just them, a luxury yacht and a few days of fun in the sun. For three short, glorious, life-changing days, there are no rules.

The second time they meet, Sam has just been traded to Heath’s team, and instead of lovers, now they’re rivals. Heath has spent the last five years working desperately to be the best quarterback the Riptide could ever need, but now Sam is on the sideline. Ready to take over, and ready to ruin everything Heath has given his life for.

As their orbits collide, sparks fly, and Heath struggles to find the right label and the right box to shove Sam into. But Sam—and Heath’s feelings—refuse to cooperate.

Sam might not be just one of those things, he might be all of them, and so much more. 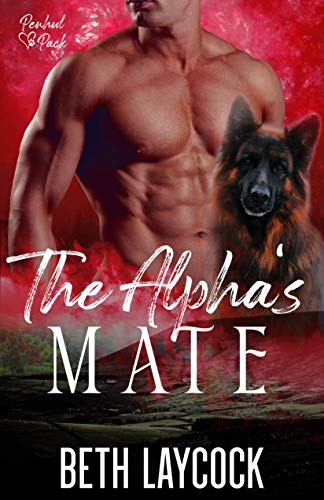 Addison knows grief can do strange things to people, but when he witnesses a dog leap out of thin air, he thinks he must be going crazy. When the border collie morphs into a naked man he has to be dreaming. Only when he wakes to find himself locked inside a bare room does he wonder if it was the start of a nightmare.

As the youngest alpha the Penhul pack has ever had, Drake knows he has a lot to prove. Increasing their dwindling numbers is hard enough but convincing his pack they can do so by working alongside humans is like trying to teach an old dog new tricks. All familiars are taught humans can’t be trusted, especially not with their secret. So when a pack member brings a human prisoner to their den he’s definitely not prepared for the reaction the human elicits from him.

NEW RELEASE SALE: $ 2.99 on Amazon and available with KU 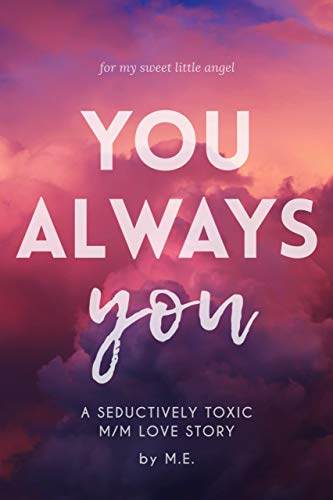 Whatever happened in your past, did not happen. And I am your only future.

***You. Always You. is a steamy 44k vignette about a toxic love story between two men. It features elements of romance, humor, hurt/comfort, a dash of violence, mild age play, and Daddy play. Approach with caution. You’ve been warned. 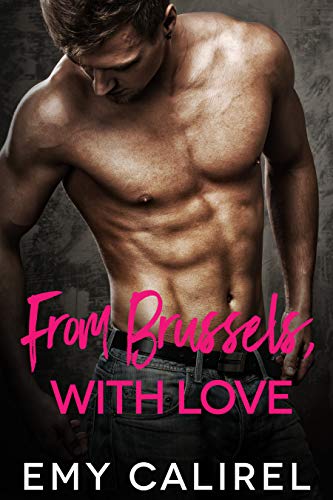 From Brussels, With Love by Emily Calirel

When two lonely men meet for a weekend of no-strings-attached fun in Brussels, sparks fly and the fire they ignite is too bright to ignore. 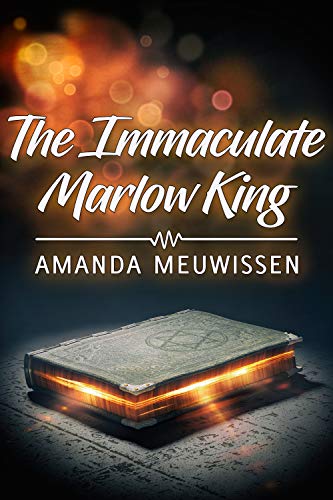 Marlow King is a rare and powerful Storm Mage and an officer of the law, but he has a secret: he has an unfairly intense libido. And he’s a virgin. After an embarrassing reaction during a sparring match with his rival and fellow Mage Officer, Rembrandt “Remy” Parker, Marlow stumbles upon a thief escaping the scene of her crime, who curses him to lose his magic until he loses his virginity. Enter Remy, who is definitely a very bad (very good) idea to fix things. 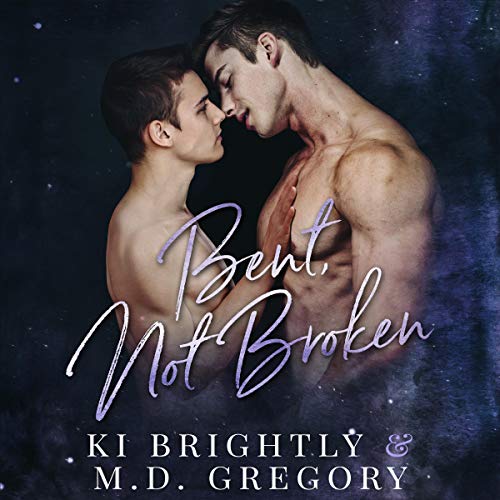 Defense attorney Madden Polunin is good at his job. He works alongside the Kings of Men MC and is known, and hated, by the New Gothenburg PD for getting his clients cleared of charges that should have sent them to jail.

Straitlaced Officer Evan Slater loathes everything about Madden, from his charismatic personality that helps free criminals, to how hard it is to pronounce his ridiculous last name. Polunin makes Evan’s job more difficult than it needs to be, and Polunin’s smug smile fuels Evan’s anger.

In a night of celebration, Madden ends up drugged and runs into Evan, which begins a turmoiled relationship between a self-declared “straight” police officer and a lawyer only interested in one-night stands. Between criminal arrests, a serial killer father locked behind bars, and a negligent work partner, Madden’s and Evan’s lives collide in ways they never expected. 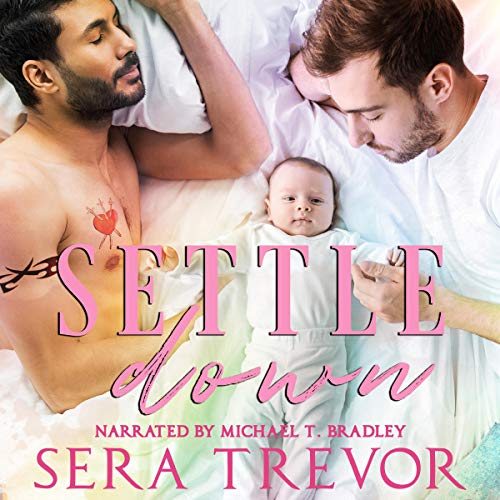 Noah and Oscar have just welcomed their baby daughter into the world, but a medical emergency brings Noah’s bigoted parents back into his life. In order to save his family, Noah must find the courage to stand up to them once and for all. 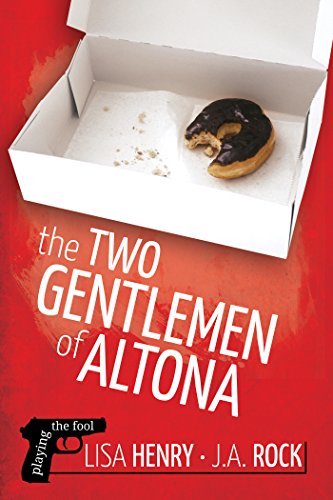 Special Agent Ryan “Mac” McGuinness is having a rough week. Not only is he on a new diet, but he’s also been tasked with keeping Henry Page — the world’s most irritating witness — alive. Which is tough when Mac’s a breath away from killing the Shakespeare-quoting, ethically-challenged, egg-obsessed Henry himself. Unless killing isn’t really what Mac wants to do to him.

Con man Henry Page prefers to keep his distance from the law . . . though he wouldn’t mind getting a little closer to uptight, handsome Agent McGuinness. As the sole witness to a mob hit, Henry’s a valuable asset to the FBI. But he’s got his own agenda, and it doesn’t involve testifying.

When evidence surfaces of a mole in the FBI office, Mac and Henry are forced to go into hiding. Holed up in a fishing cabin, they’re surprised to discover that their feelings run more than skin deep. But as the mob closes in, Henry has to make his escape. And Mac has to decide how far he’s willing to go to keep Henry by his side. 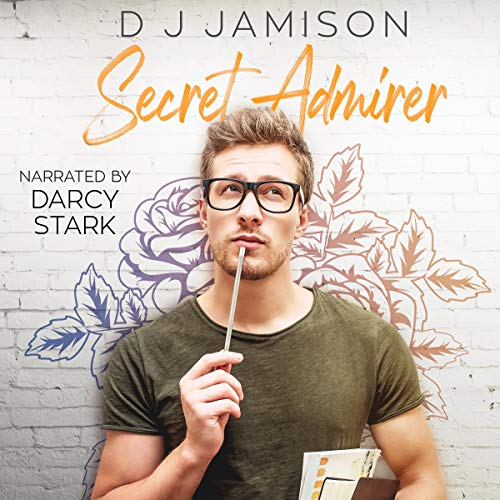 Benji,
I want you to know how amazing you are. You won’t believe me, because I’m just your brother’s best friend, but it’s true.

With each anonymous gift and note, you smile. For me. Not your brother’s ‘straight’ friend, but something new. Something more. Something that will change everything if we can both find the courage to believe.

All I have to do is confess who I really am:
Your Secret Admirer 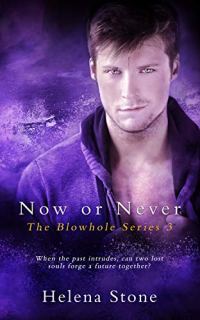 When the past intrudes, can two lost souls forge a future together?

Karl’s carefully erected walls are crumbling. Giving up sex and relationships made perfect sense when he was eighteen. Doubts crept in the first time Karl met Leo and now, after years of avoiding him, Karl is in charge of training Leo.

Leo loves his life in The Blowhole. Entertaining the guests during explicit shows under Roger’s guidance meets Leo’s needs and keeps his demons at bay. When Roger leaves, Leo’s job expands but he’s assigned to work with Karl, the General Manager who appears to detest him. It wouldn’t be so bad if Leo hadn’t been attracted to Karl.

Two men. A truck-load of insecurities and an attraction that can’t be denied. When the full horror of Leo’s past comes to light, will their fledgling connection be strong enough to weather the storm? 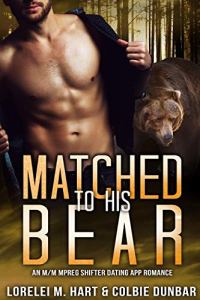 Matched To His Bear: An M/M Mpreg Shifter Dating App Romance (The Dates of Our Lives Book 2) by Lorelei M. Hart & Colbie Dunbar

Fate doesn’t use dating apps to pair true mates…except when it does.

Alpha Brad Galway is a successful lawyer. From the outside, it appears as though he has everything he desires. Inwardly, he has a bear no longer willing to let his mate go unclaimed. But there’s a problem with that plan. Brad doesn’t know who or where the person is, just that they crossed paths in an airport.

Human omega Gabe Rafferty is excited to start his new job as a professor of English Lit. Ever since a layover in an airport last year, he’s felt like his luck has changed. He just wishes he had someone to share it with.

When Gabe is talked into using a dating app, he stumbles onto profiles that are fixated on the TV series, Shifter World. And he isn’t anticipating the smoldering alpha who recaptures that feeling he experienced at the airport. 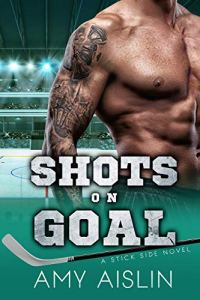 Shots on Goal (Stick Side Book 3) by Amy Aislin

Recently traded to the newly formed Vermont Trailblazers, professional hockey player Roman Kinsey needs to focus on helping the team win games, not on the blond, bespectacled part-timer who works at the library he volunteers at. He knows all too well that outing himself equals heartache and ridicule…or worse.

Cody Evans, psych major, notices everything and thinks too much. But he doesn’t know what to think when he sees Roman reading to kids. The rugged hockey player doesn’t look like the type. But it stirs something in him, something he’s never felt before.

When the library is threatened with closure, Cody enlists Roman’s help. As they get to know each other much, much better, they realize that they have more in common than books. But Roman’s keeping a big part of himself from his team, and giving into his feelings for Cody might be more than he’s willing to risk. 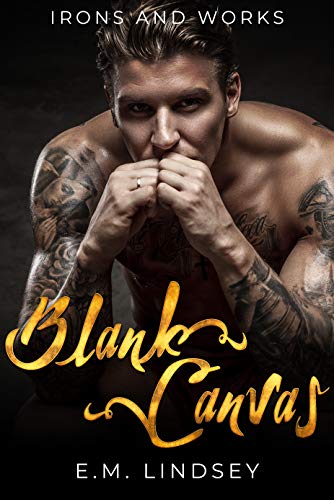 When a car accident changed the trajectory of his life at fifteen, Sam Braga set out to find his own way in the world. It never occurred to him he’d find home in Fairfield, Colorado, working with a childhood friend at a tattoo shop, and the legal guardian of a gorgeous little girl who was abandoned by her mother at birth. Sam has his life organized exactly the way he needs it. Maisy, work, and his found-family. There isn’t room for anything else. Especially when DCS gets involved and tells him that his disability might interfere with his petition to finally adopt the little girl he’s been raising. Sam might be lonely, but he just doesn’t have room for love.

But things aren’t always that simple.  When he meets Niko Pagonis who craves connection and a sense of belonging.  A misguided offer of friends with benefits turns into something else, and both Sam and Niko know they’re flirting with disaster. Still, neither one of them can seem to stay away from the other. Will they find their way through the mess before someone gets hurt? Or will it all come crashing to the ground. 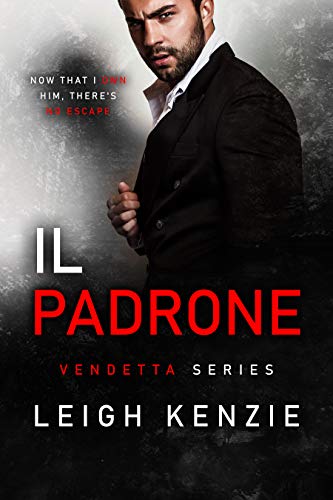 Allesandro
I’m Il Padrone, the Master of this Family, and Emilio will learn his place. I’ll bathe in his tears and watch as he humiliates himself. It’s all for my pleasure. I own it all and he’s just another addition to my collection.

Emilio
Il Padrone calls me his toy. His property. He says I can earn the right to be higher in his organization if only I submit. If only I change who I am. I may be younger, but he hasn’t seen the likes of me before.

Just how twisted can a tale of vengeance become?

Trigger Warnings: This is a dark MM Mafia with graphic violence and extreme sexual situations. Book 1 of the Vendetta Series, ends on a cliffhanger, but Book 2 will be available 9/18. 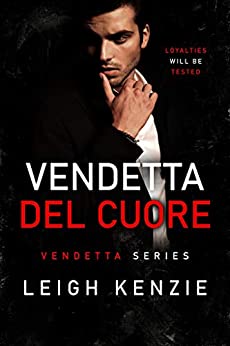 My life revolves around it. Loyalty to me and to the Family. I demand it and in return, I will protect them. Emilio thinks he has me fooled but he doesn’t. No matter what I have to do, he will be my most loyal boy yet.

He offers me vengeance but insists I kneel and pledge my loyalty. Do I give in and if I do will I look in the mirror and see a monster staring back at me?

What happens when vengeance and the heart are tied together? 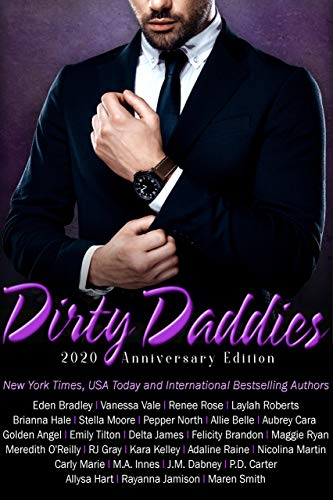 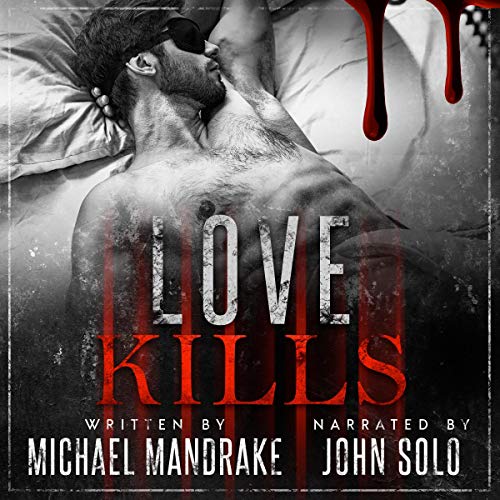