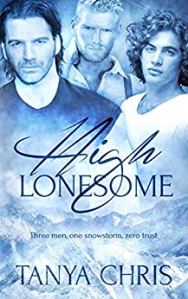 Joe doesn’t live on top of a mountain because he loves people. A late summer snowstorm is the perfect chance to send his customers down to lower altitude and enjoy a few days of solo strolls and fireside naps.

Tanner’s not staying at a high-altitude hut to admire the scenery. He’s got a date to keep with the sort of person you don’t want to disappoint, a date that’ll result in him earning some much-needed cash in exchange for what’s left of his self-respect. But that’s OK. He gave up on self-respect when he picked up the needle anyway.

Pyotr didn’t drop into a blizzard to rescue Tanner or to drag Joe back down to the real world. His mission is a lot colder than that. People are only pawns, and spies are only heroes to those who don’t know them. 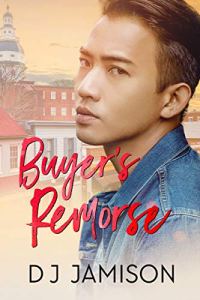 Will love persevere when the truth comes out?

LEE
I changed my name, but I can’t change what I did. My brothers died, and I spent three years in witness protection. Returning to Fields, where I once hid out, feels right. Seeing Miguel again feels even better. But when a dead body interrupts my tour of a building for sale, my start isn’t as fresh as I’d like.

MIGUEL
I’ve been trying to curb my habit of leaping into bad relationships, but when Lee comes back to town, he’s hard to resist. Kids are dying, and life’s too short to shy away from a good thing. But will Lee’s mysterious past come back to bite me?

Between police questioning and trials of trust, it’s far from smooth sailing. If we don’t figure out who’s selling synthetic drugs and convince the police Lee is not their man, we may all have a severe case of buyer’s remorse.

This is a mystery romance of approximately 80,000 words. 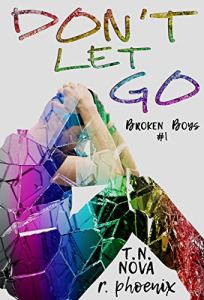 No One Ever Stays.

Dylan Dosi, lead singer of a famous rock band, battles with his personal demons — an internal battle of hurricane proportions that threaten to overtake him at any given moment. Untrusting, hyper-aware, and always on edge, Dyl keeps people at arm’s length while giving the appearance that everything is okay.

Oswald ‘Oz’ Walter is a graphic artist who battles his own internal tempests — ones that cause him to lash out at the most unexpected times. In a constant push/pull struggle within him, Oz stays distanced from people yet craves their company as much as he fears it.

When their individual perceptions can cause the two men to see things in different lights, can Dylan and Oz learn to trust each other? Or will they fall prey to their own self-fulfilling prophecies when yet again no one ever stays?

Preorder Now! $ 4.99 on Amazon and available with KU 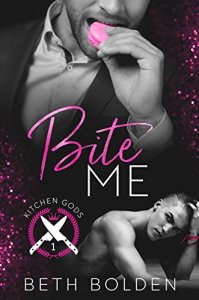 Bite Me by Beth Bolden

Talented pastry chef Miles Costa is bored. Working at the celebrated Napa Valley restaurant Terroir is supposed to be the cherry on top to a promising career, but instead it’s a creative desert. So when he gets an offer to turn his online video series into a career, he leaves his three best friends in Napa and swaps Terroir for Los Angeles.

With the resources now at his fingertips, turning his pastry series into a hit should be easy. Then Miles meets his producer, Evan Patterson, and realizes he’s screwed. And not even in the good way.

Evan lives to work and loves every minute detail Miles loathes. Not only that, he seems hell bent on micromanaging every aspect of Miles’ show despite the fact he knows nothing about the culinary arts. Evan doesn’t even like sweets—until Miles seduces him with a rainbow of delectable confections he can’t resist.

With every confrontation, the intensity between them flares even hotter until they’re not sure if it’s hatred they feel . . .or something else. Is it possible for two people with nothing in common to discover common ground and romance?

DEAL$ 0.99 on Amazon and available with KU 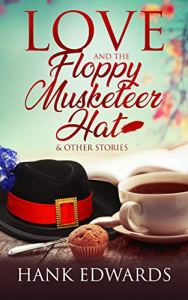 Love and the Floppy Musketeer Hat by Hank Edwards 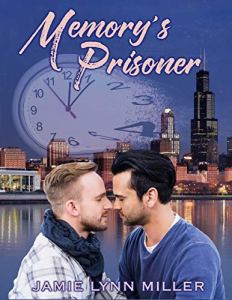 Detectives Mitchell Reid and Joseph Valentino of the Chicago Police Department have finally moved from friends to lovers, partners on the job and off. Their new-found happiness is short-lived, however, when an escaped felon with a thirst for revenge shatters their world. The police tactical raid to recapture the convict goes horribly wrong, leaving Mitch severely wounded and Joey with a devastating head injury that plunges him into a long-term coma.

Two years later, Joey awakens with partial amnesia, which has erased a year of his life, including the knowledge that he and Mitch are lovers. Unwilling to force Joey back into a relationship if his feelings for him were no longer there, Mitch can only suffer in silence as he supports Joey on his long road to recovery, hoping he will remember the love they once shared.

Note: This is a second edition of a previously published book that has been re-edited, revised and expanded. 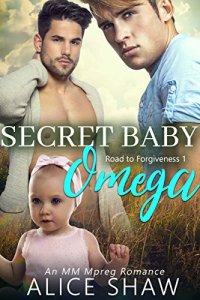 Will a surprise baby be their last mistake or their first miracle?

The night starts with a stolen truck engine, a bottle of whiskey, and Jax, a tough alpha from a small town. When Schwartz wakes in Jax’s bed, he wants to write the whole thing off. Jax is bad news and Schwartz is barren… or so he thinks.

Jax is trying to change his bad boy ways. He grew up poor and in a dysfunctional family, but he wants to be something better. Then he gets Schwartz pregnant and everything falls apart.

It started out as a mistake. Now, they have to make it work. Can two broken men save each other and make a new future for themselves and their child?

Secret Baby Omega is a full-length friends-to-lovers, secret baby romance novel. It is 60k words, complete with a HEA. This book contains hot and sexy scenes, emotional moments full of desire, and a darling Easter baby to gush over. And don’t worry, there is no cliffhanger at the end of this book! This book is meant for 18+ readers. 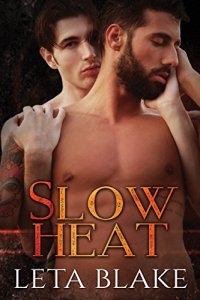 A lustful young alpha meets his match in an older omega with a past.

Professor Vale Aman has crafted a good life for himself. An unbonded omega in his mid-thirties, he’s long since given up hope that he’ll meet a compatible alpha, let alone his destined mate. He’s fulfilled by his career, his poetry, his cat, and his friends.

When Jason Sabel, a much younger alpha, imprints on Vale in a shocking and public way, longings are ignited that can’t be ignored. Fighting their strong sexual urges, Jason and Vale must agree to contract with each other before they can consummate their passion.

But for Vale, being with Jason means giving up his independence and placing his future in the hands of an untested alpha–as well as facing the scars of his own tumultuous past. He isn’t sure it’s worth it. But Jason isn’t giving up his destined mate without a fight.

This is a gay romance novel, 118,000 words, with a strong happy ending, as well as a well-crafted, non-shifter omegaverse, with alphas, betas, omegas, male pregnancy, heat, and knotting. Content warning for pregnancy loss and aftermath. 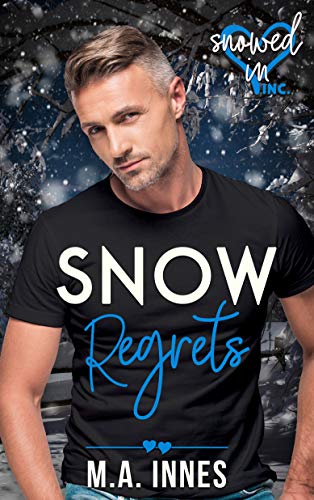